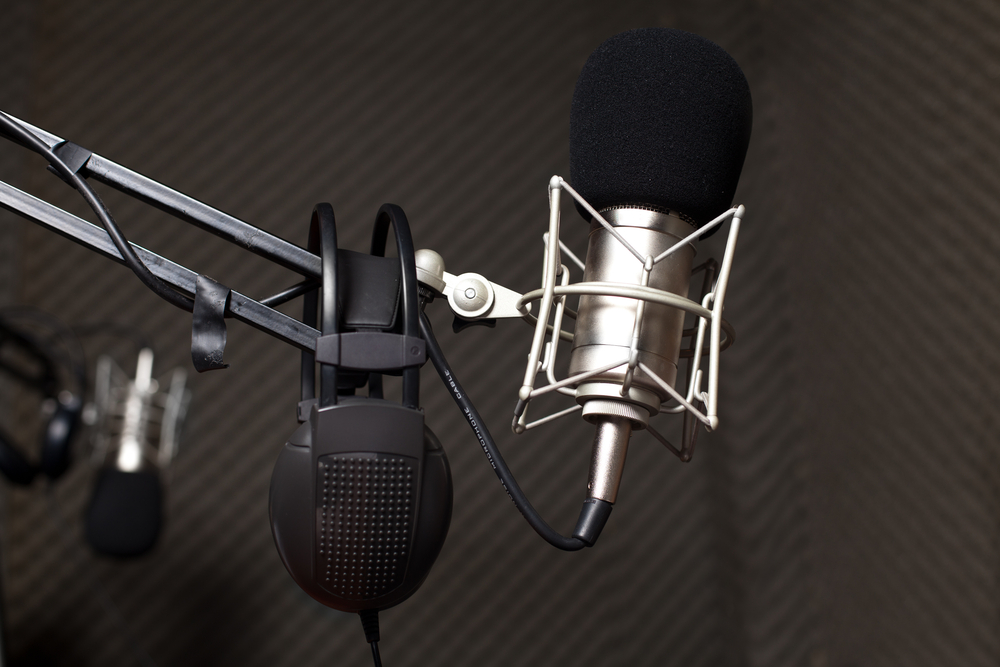 Peter Kim is an anesthesiologist, active real estate investor, and founder of Passive Income M.D., where he shows physicians why they need to and how they can take control of their finances and time. Peter educates on all subjects related to financial independence including real estate investing, health, and lifestyle.

Today we discuss how and why Peter got started in real estate, how his business has evolved, the real estate professional status, and how he helps physicians achieve financial freedom through Passive Income MD.

When he was younger, Peter was fine with the idea that he would continue to practice medicine as he grew older and figured he would live a comfortable life doing so. Once practicing medicine, he realized this lifestyle wasn't everything he wanted it to be. He began to feel he wasn't in control of his career and time anymore, especially as his hours and schedule were constantly switched up on him.

He was upset about this lack of control and upset that he put all of his eggs in that basket. Peter began looking for other doctors that were enjoying their lives and seemed in control. He found that all of these people had created at least one additional income stream outside of medicine. This alleviation of the financial burden of work allowed them to enjoy their time more at the hospital.

As he continued to speak to these doctors, Peter learned that the majority of them were real estate investors. Knowing nothing about real estate, Peter began looking around on the internet and reading, such as BiggerPockets and Rich Dad, Poor Dad.

With no experience, Peter was scared to start. Many physicians are naturally good at risk avoidance. It can be hard to try something new and risk your money. Peter took the first step by investing in a $5,000 crowdfunded deal. This deal was a debt deal with 12% interest. He was paid monthly and his capital was returned at the end of the year.

His next deal was as a limited partner in a syndication for an apartment building. After this investment, he bought his first rental property.

"You're a highly-paid hourly worker. You're still a slave to time. Time in = money out, I was trying to break that whole equation."

Today, Peter has about 40 units personally and has invested passively in 27 deals.

2020 is the first year that Peter can qualify as a real estate professional. His portfolio is now large enough where he can put in legitimate hours, but it's small enough where he doesn't need to spend exorbitant amounts of additional time managing. Additionally, he had continued to work full-time in medicine up until last year. We know that qualifying as a real estate professional is just not realistic while working full-time.

Peter believes you need a strategy to achieve REPS. This strategy involves a multi-year plan to reduce W2 hours and acquire the right properties. The sheer number of litigated REPS cases means that selecting REPS is a risk, you must plan on supporting this claim in court.

Peter got excited about real estate from the first deal and began spreading his experience to his colleagues. He had many people interested and some other physicians even recommended he start a blog. He started the blog anonymously. One of his posts made it big and his site saw tons of traffic. Sponsors began reaching out, and a business started that Peter didn't expect.

Peter found there was interest from medical professionals, so he continued and provided offerings the people requested, such as Facebook Groups, courses for investing as a limited partner, and a real estate conference for physicians.

"For me, it was never about retiring early. It was really about finding the life in medicine that I want. I don't want people to retire early, that's not my goal... we need great doctors that are healthy, passionate about medicine, and that want to be [working]. I talk about gradual retirement, where you start to decrease your clinical time as your passive income increases until you find that sweet spot for you."

Learn more about Peter and his work: https://passiveincomemd.com/