The Real Estate CPA Blog is the most up-to-date resource for real estate investors looking for tax, accounting, business operations, and investing advice.

Our experts have real-world experience that they share through their writing.

Are Your Flips Subject To Self Employment Taxes?

House flipping can be one of the most profitable and popular forms of real estate investing. There's a reason why flips are one of the most popular genres of TV. According to a recent report by ATTOM Data Solutions, the percentage of house sales that were flips doubled between 2015 and 2016, and was at a 10-year high – close to its height in 2005.

While flipping is popular (and potentially very profitable), there's a catch; unless your flip meets certain requirements by the IRS, it could be subject to self-employment (SE) tax, which eats an additional 15.3% out of your profit. That's all money that could be going toward your next jet ski, your next vacation, or your next property. So, how can you avoid paying SE tax on your flips—and keep that extra cash?

Here's the simple solution: if you want to fix up houses and get your SE tax to zero, keep this one word in mind - intent. Specifically, what is your intent in the purchase and sale of the house? Is it to flip the house, or fix it and rent it? How would the evidence (factors such as your primary source of income, main trade or business, your attempts to sell the property, among others) support your intent? The difference can have a drastic impact on your taxes.

If the evidence points to an intent to flip the property (and not rent it), the IRS would likely view this more as an ACTIVE investment than a PASSIVE investment, and therefore would treat you more like a DEALER (fix and flip) than an INVESTOR (renting the property). This is the difference between your income going on Schedule C (paying SE tax) or Schedule E (and not paying SE tax).

Some key tax differences between flips and rentals:

2. Flips are not eligible for any sort of Capital Gains tax treatment, but instead are taxed at the higher ordinary income tax rates, no matter how long the property is held.

3. Flips are treated as inventory and are therefore not eligible for depreciation.

4. You cannot write off the purchase price until the year the property is sold.

What if, after talking with your CPA, they determine the evidence shows your investment will be considered a flip? Elect yourself to be treated as an S Corp (Google "IRS Form 2553"). Why? When you setup your company as an S Corp, you can split your income. You then pay yourself 1) a "reasonable salary" and 2) a "distribution/dividend". Unfortunately, your salary will be taxed as ordinary income and you'll pay SE tax on that portion. But, the distribution will be taxed at the preferred capital gain treatment.

The best option for anyone interested in flipping is to fix the house and then rent it for awhile. This shows your intent for this property is to be a landlord. This would (most likely) remove SE tax after considering all the other evidence of your intent.

A pure flipper vs. a landlord fixing up a rental

Let's say Peter has been flipping houses for 10 years. He would consider this his full-time job, and his primary source of income. He regularly buys properties, fixes them up, and sells them months later for a profit, but never rents his properties. He's had an LLC for his flipping business from the beginning and has been taxed like a partnership since he's never elected to be taxed as an S Corp. Peter is a good example of someone whose business practices would point to his income from these investments being taxed like a flipper, SE tax and all.

Alex, on the other hand, invests in real estate of various kinds, whether it's flipping, renting duplexes, property management, you name it—he's tried it. He recently purchased an old house in an up and coming neighborhood. Unsure of whether to sell the house after he fixes it up or rent it out, he calls his CPA to see if there are differences in taxation (every investor should be more like Alex in this respect). His CPA helps him understand the implications of his decision. His CPA also gives him guidelines to follow to ensure the lowest amount of taxes are paid on his income when he sells the property.

I'm sure you realize by now you have options (and we didn't explore all of them). Depending on your situation and the evidence of your intentions, you can be flexible in what strategy you choose to reduce your taxes. Get a smart CPA on your team to figure out the best strategy for you. They'll more than pay for themselves in tax savings. 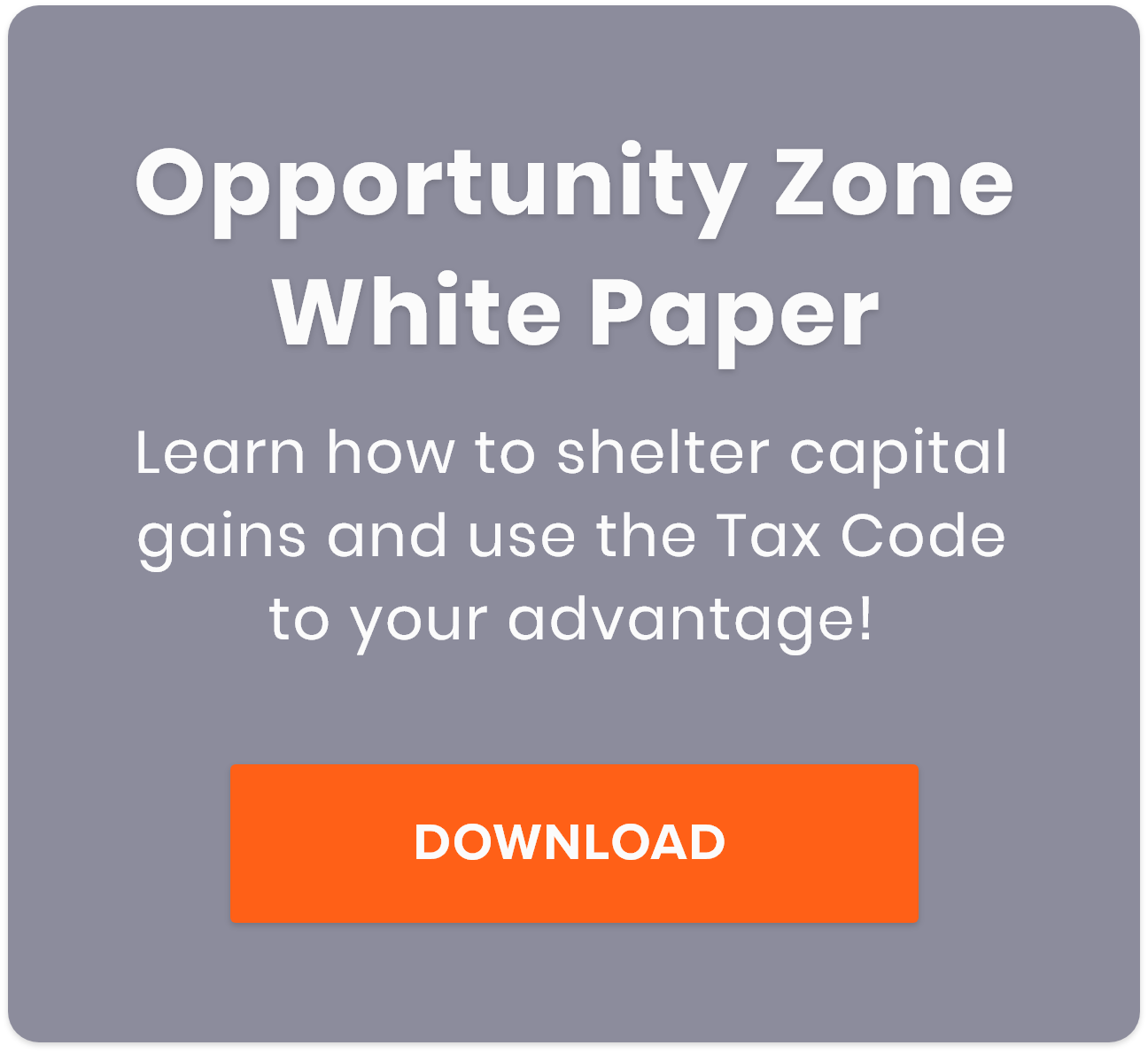